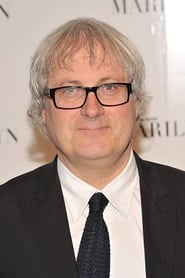 British production of Argentinan Roberto Cossa's play, set in Argentina in 1982. Nona is an elderly woman who is causing a drain on the resources of her entire family, with her constant craving for food and demands, which everybody indulges, in spite of falling into prostitution and bankruptcy. Her two grandsons hit on the idea of marrying her off to an elderly man who runs a tobacconists and sweet kiosk, however, the latter believes that Chico is trying to hitch him up with the beautiful young Marta. 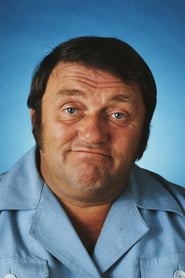 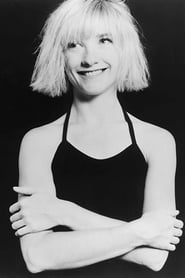 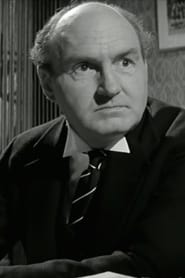